The Cappies is a learning program, a writing program, and a celebration of the talents of creative teenagers.  In 2006, the Cappies International Theater—the summer program featuring Lead Actor/Actress Cappie winners from across the U.S. and Canada—performed works by student playwrights and composers.  These included monologues and comic sketches written by high school students from Cappies programs across the U.S.and Canada.  In October 2005, the Cappies of the National Capital Area, a team a creative team of high school students was assembled to write a musical comedy about teenagers in the digital age.  The result was… 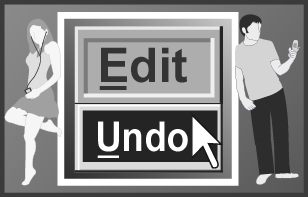 Edit:Undo is a musical comedy about teen life and love in the digital age, conceived and written by teenagers, with an outstanding score written by teen composers and lyricists, songs about fresh topics, and a story that says something important about what it’s like to be young in the 21st Century.

It was performed at the Theater Lab of the John F. Kennedy Center for the Performing Arts by a cast featuring “Lead Actor/Actress” Cappie-winning high school students from across the U.S.and Canada.   Edit:Undo was praised in The Washington Post as “teen savvy… not the time-worn story of high school crushes and clique wars,”… by Arch Campbell of NBC as “hilarious… a wonderful show,”… and by The Los Angeles Times as having “all the makings of a cult classic…”

In October 2006, another creative team was assembled.  The result of their work was… 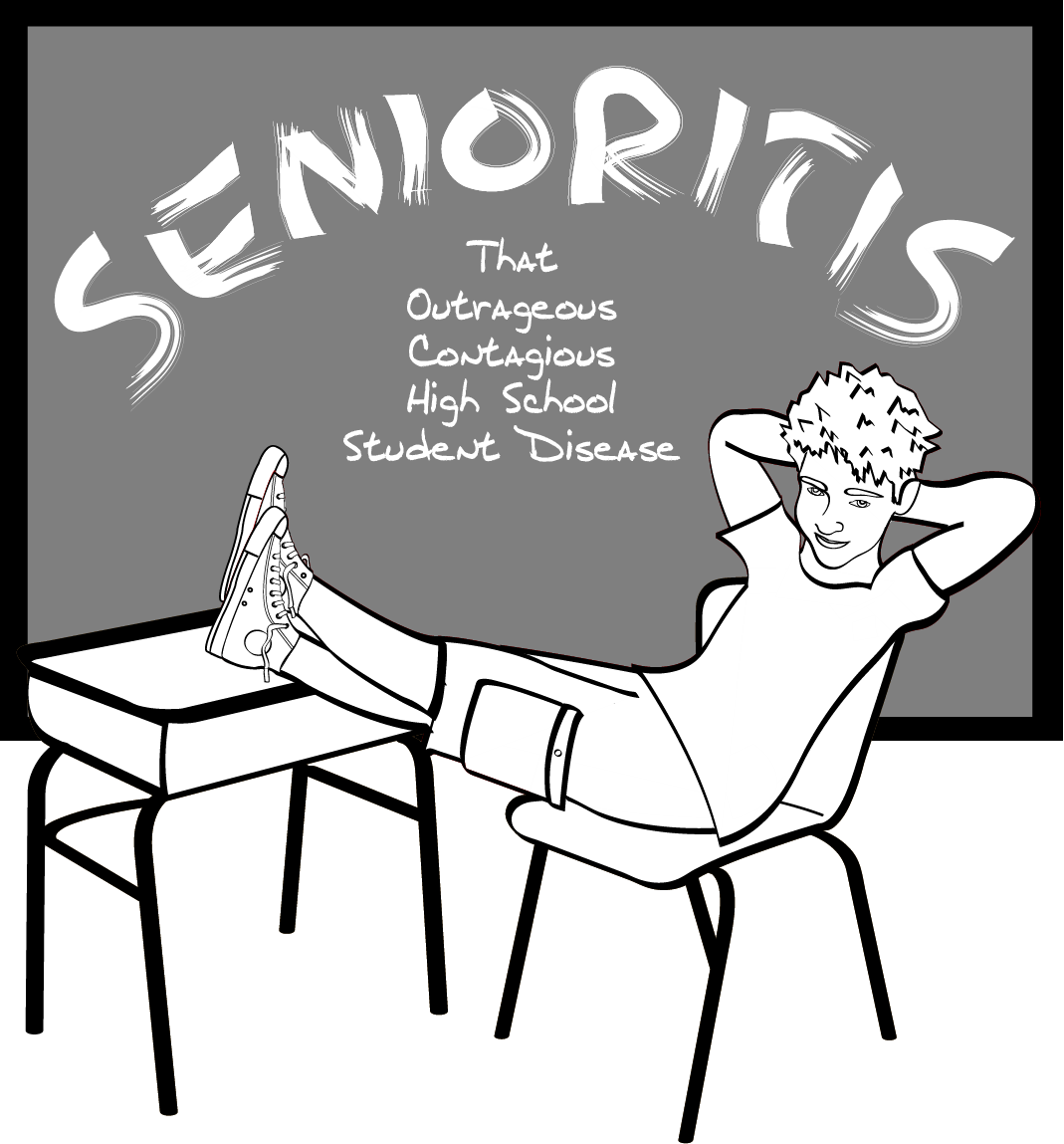 Senioritis is a fresh and very funny musical comedy about all the well-known stresses and anxieties of senior year—college applications, teen couples worried about college separations, family issues, and general angst about the future.  It has 18 original songs.

USA Today praised Senioritis as “satirical… a counterpunch to the Disney version of high school…. A biting farce—more Ferris Bueller’s Day Off than Grease,…poking fun at nearly every pain point of modern teen life:  helicopter parents, grade inflation, college applications, test-prep books, wealth, celebrity—even global warming, [with] the jokes clearly spring from the minds of teens.…  They sing it like it is.”

Keep an eye open for the feature-length Senioritis movie, starring the 2007 C.I.T. cast, to be ready in the spring of 2008.

We encourage Cappies schools, and others, to consider mounting a production of Edit:Undo or Senioritis (or both) this year.  You’ll not only be supporting the work of young playwrights and composers from Cappies schools—you’ll be putting on a show that your students, parents, and people of all ages are sure to enjoy.

Information about Edit:Undo and Senioritis

CAST:  Both shows have large casts, with a great many vocal roles.

CD and DVD:  The Edit:Undo cast has recorded a CD and a DVD, both of which are available.  The Senioritis cast will record a CD that will be available in September 2007.  A full-length feature film is being made of Senioritis.   Rehearsal CDs (instrumentals, no vocals) will be available for both shows.

SCRIPT:  The scripts for both shows are available online, as PDF files.

PERFORMANCE RIGHTS:  The Cappies, Inc., owns rights to both Edit:Undo and Senioritis.  For information, email admin@cappies.com.